Spread was developed to showcase the role of design, and the methodology found in the process of designing, to a public audience that may not be aware of what design is or what it tries to accomplish.

The name itself is used for the variety of meanings pertaining to the word spread. It is primarily used as an analogy of spreading understanding and awareness of design to the general public. The name also alludes to a common term used in designing for print – a spread being two pages set side-by-side – and is highlighted by the physical side-by-side delivery of the artwork in the show.

The themes presented in each Spread show will vary, but the intent will remain the same – allowing for exhibitions that show the prevalent methodologies in ideation processes and design development. 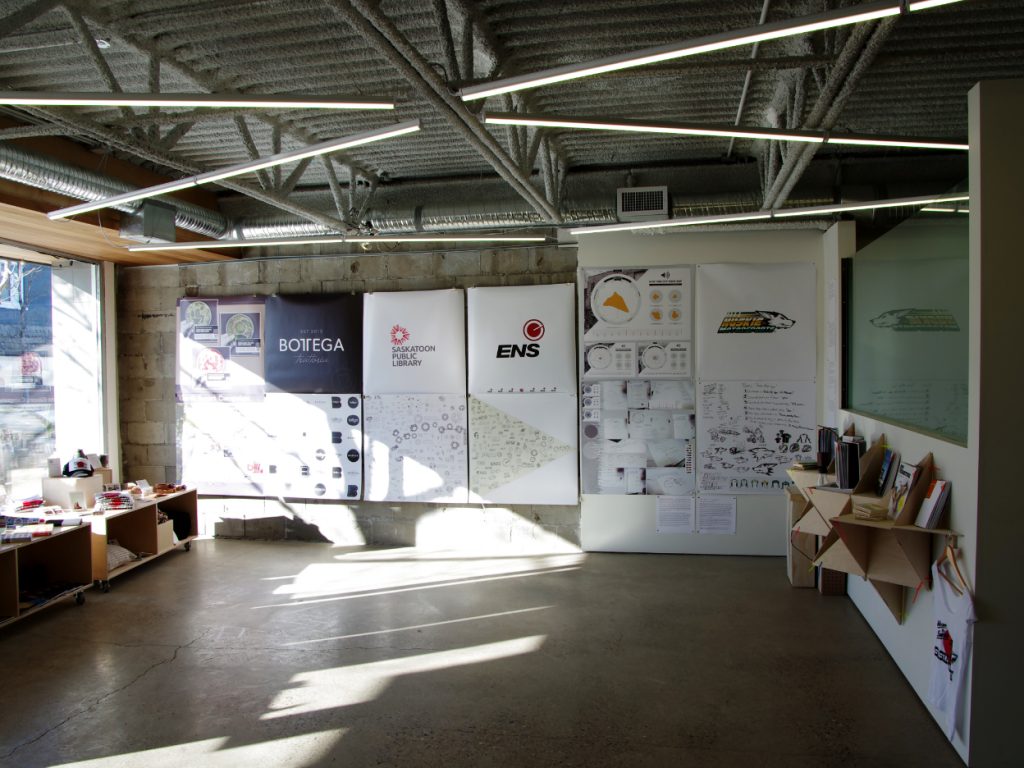 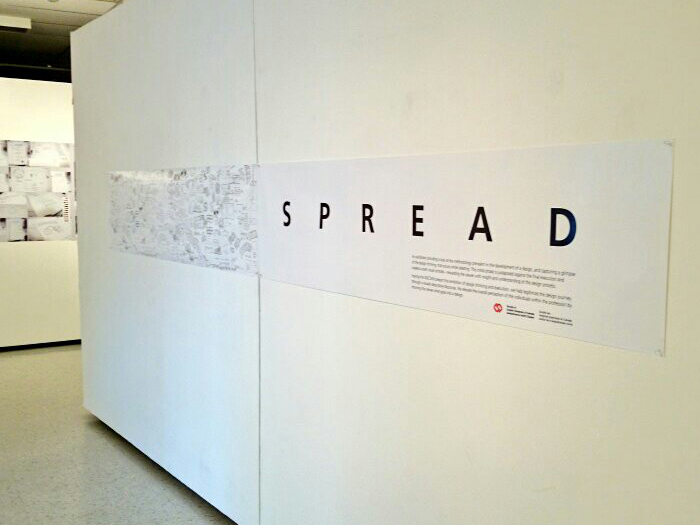 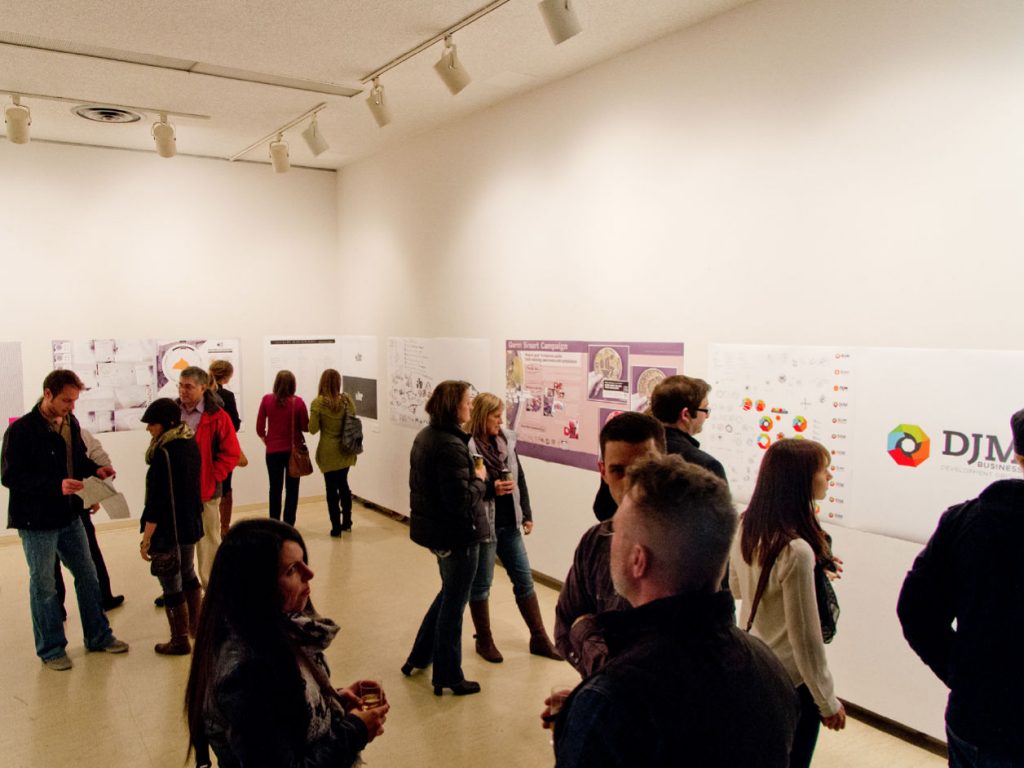 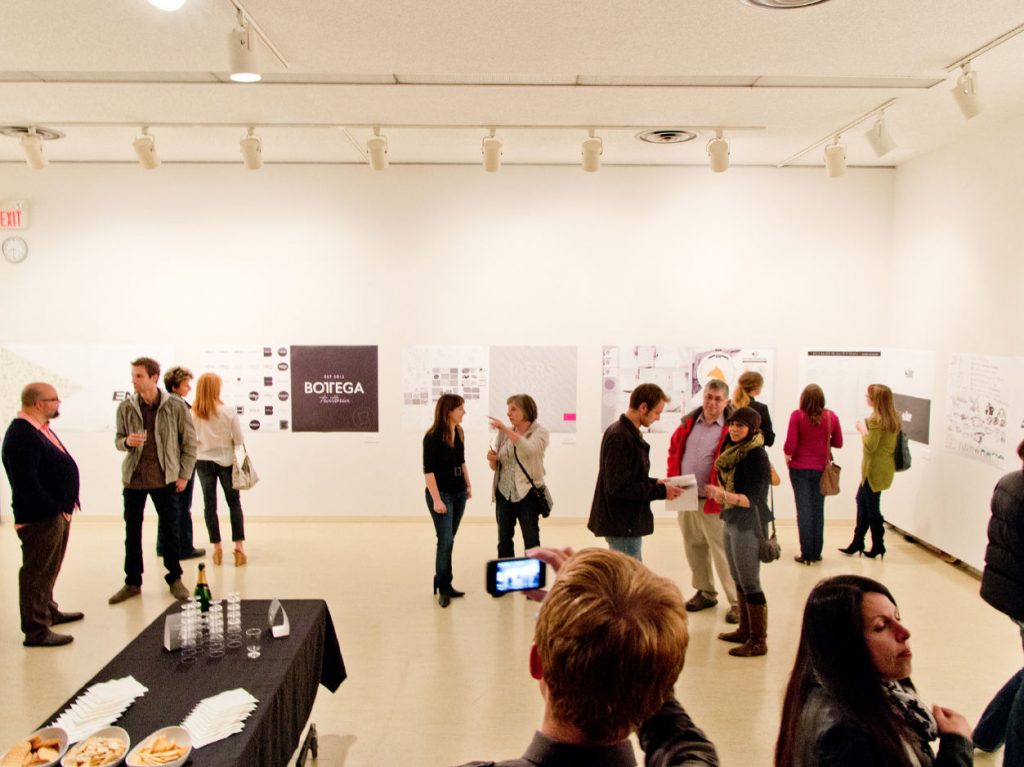 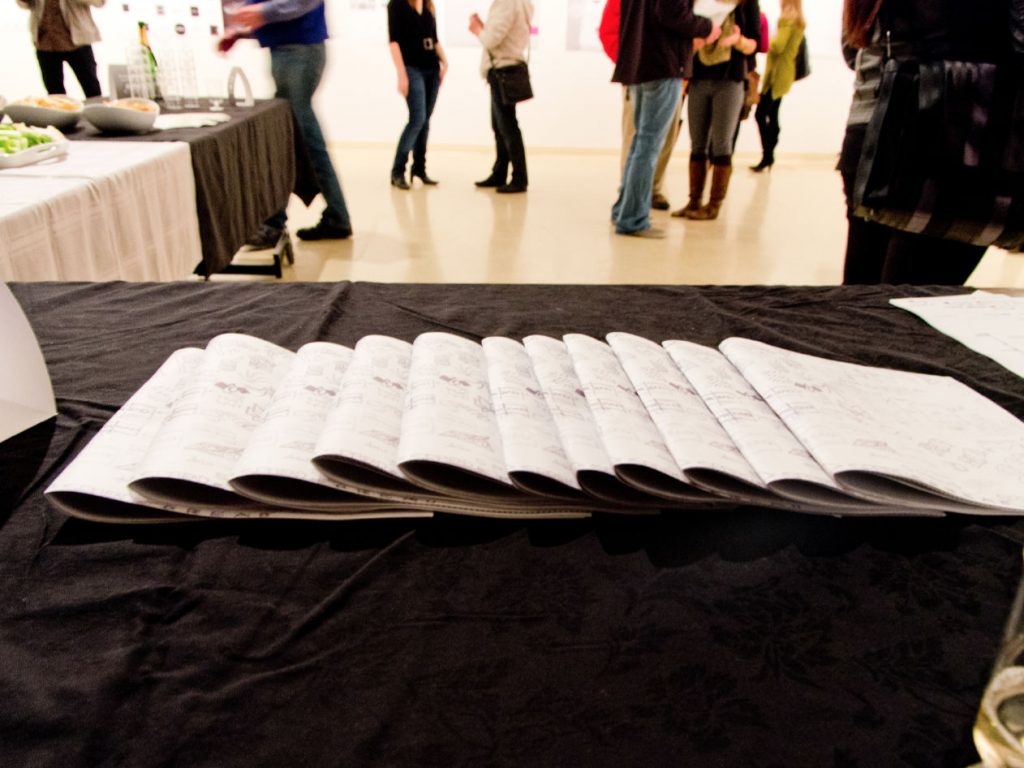