Working in-between the digital, print and adhesive realms, Chris Morin has exhibited work across Canada, including the Remai Modern gallery in Saskatoon, and at festivals such as Nuit Blanche and Sled Island. In addition to a day job in communications, Chris also works as a freelance illustrator, journalist, and has been published in numerous national publications including The National Post and The Toronto Star. He has toured North America and Europe several times over with his band Slow Down Molasses. 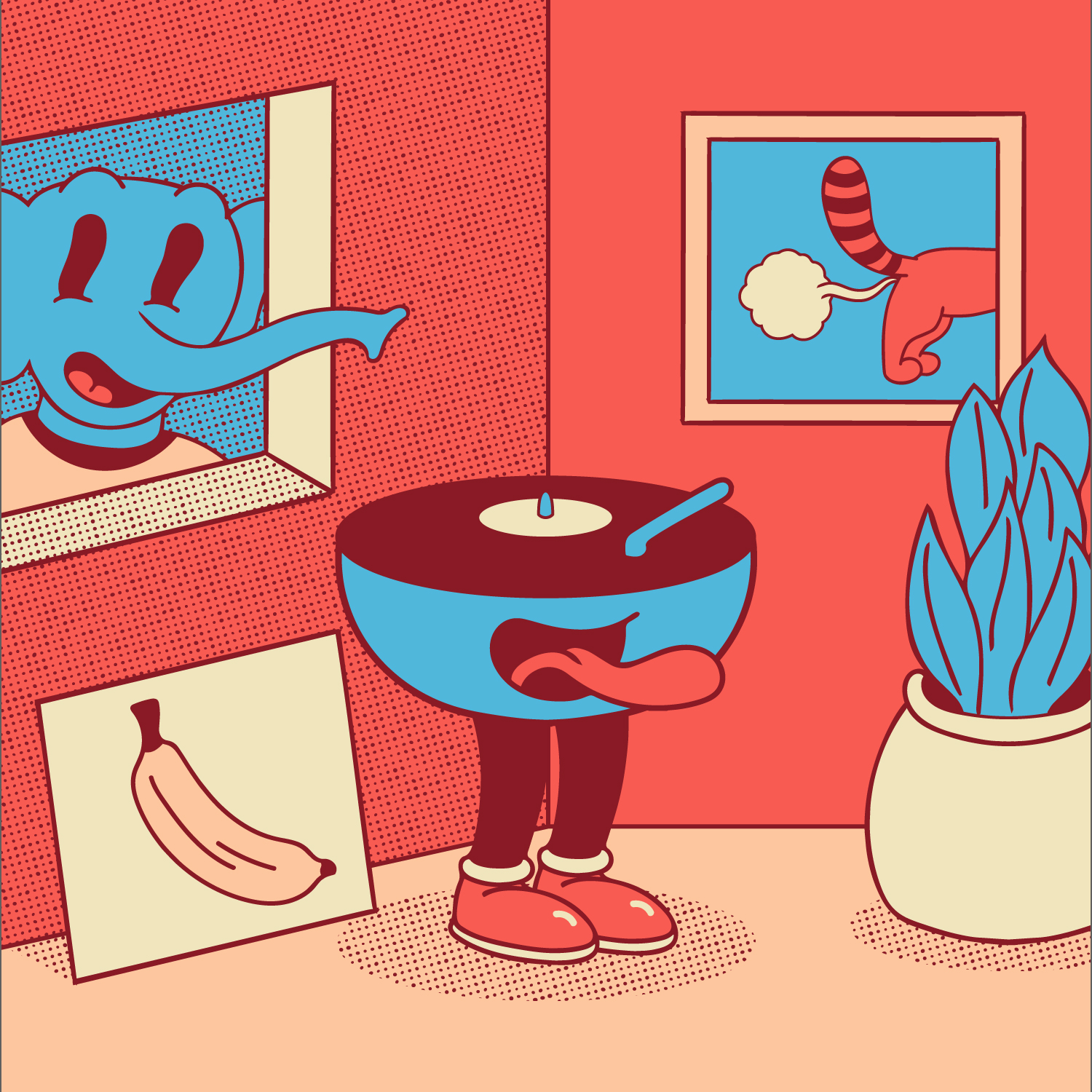